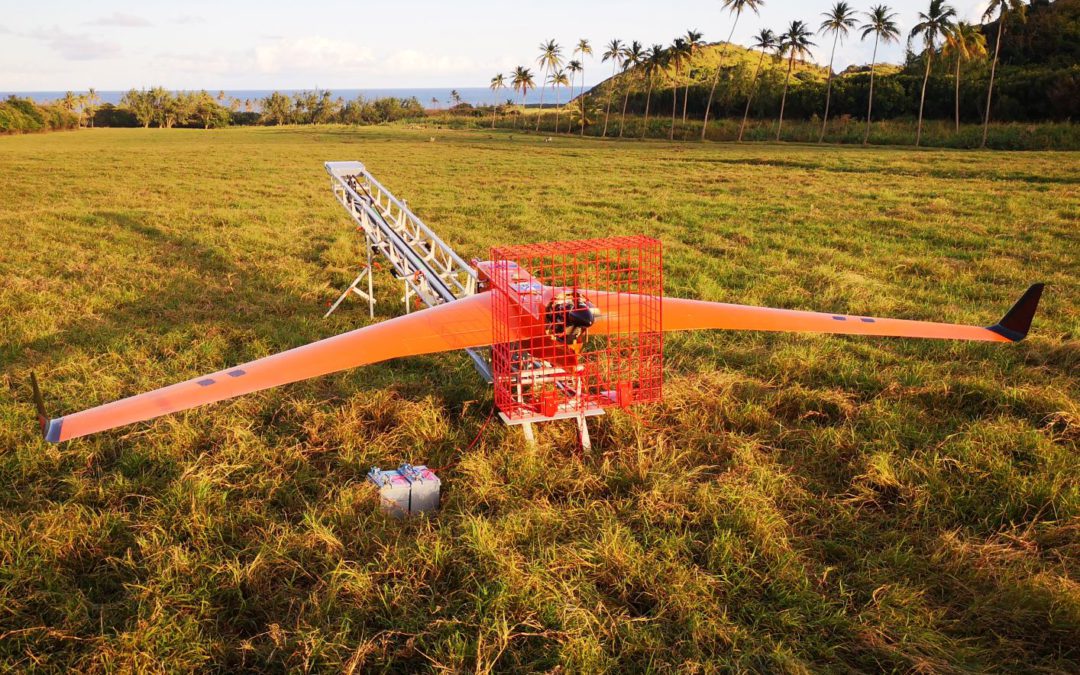 With the CNRS, Météo France and several international institutions, BOREAL flew to the island of Barbados to participate to the one of the largest climatological campaigns of these recent years. The EURECA4 project (Elucidating the role of clouds-circulation coupling in climate) started on January 20th , 2020, studies during a month trade wind cumulus clouds, these clouds so characteristic of the tropics as well as small eddies off the coast of Barbados.

Until February 20, 2020, more than 30 institutions from 11 different countries collaborate together on the EUREC4A project, an international campaign designed to study trade wind cumulus clouds and mesoscale eddies off the coast of Barbados.

Initiated by CNRS researchers and researchers of the Max Planck Institute in Germany, helped by American and British scientists, this campaign is an important event in understanding process of the global warming. Indeed, it should help reduce uncertainty about the phenomenon rate and extent.

Studying these clouds, so widespread and characteristic of this part of the globe, has become essential for researchers. Indeed, a slight change in their properties could have consequences on the climate. It also important to focus on these eddies, because they are believed to play a role in the CO2 flow and heat between the ocean and the atmosphere. That’s why this campaign calls on many innovative players, including BOREAL, to operate this campaign.

The BOREAL is deployed by Météo France during the EUREC4A campaign. It is equipped with a transponder for integration into air traffic and with atmospheric sensors for the collection of data on the environment and the Ocean/Atmosphere interface. The BOREAL is geolocated and connected in real time to EUREC4A’s partners thanks to the same communication equipment installed on board research aircrafts and boats. The BOREAL stands out by its long endurance (10h) as well as its ability to fly at low altitudes.

The EUREC4A project benefits from the ERC Advanced Grant and European funding from JPI Ocean & Climate.

It’s possible to follow the project day by day here.