The BOREAL drone, authorized by the DGAC to perform high elongation* missions, a French first for a 25 kg fixed-wing drone 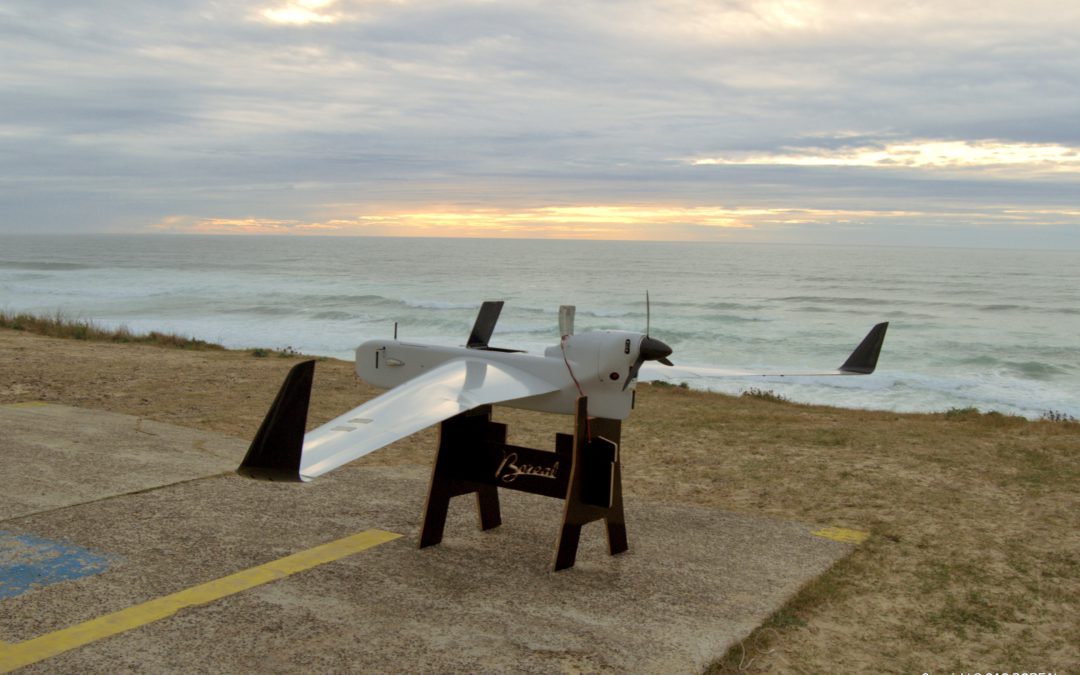 The SORA (Specific Operation Risk Assessment) approach, in accordance with the new European drone safety regulations, has been integrated and executed by the BOREAL team. This approach made BOREAL UAV the first 25 kg french fixed-wing drone to obtain specific authorization for long-distance flight on previously identified French maritime and forest sites. A first made possible thanks to the drone’s functionalities and safety procedures.

Indeed, SORA approach is a procedure demonstrating skills of the team to know and control all the known risks associated with a flight plan operated in a particular environment. It recognizes the drone’s compliance with European safety regulatory aspects for unmanned aircrafts.